Coach Dean’s take on the Open! 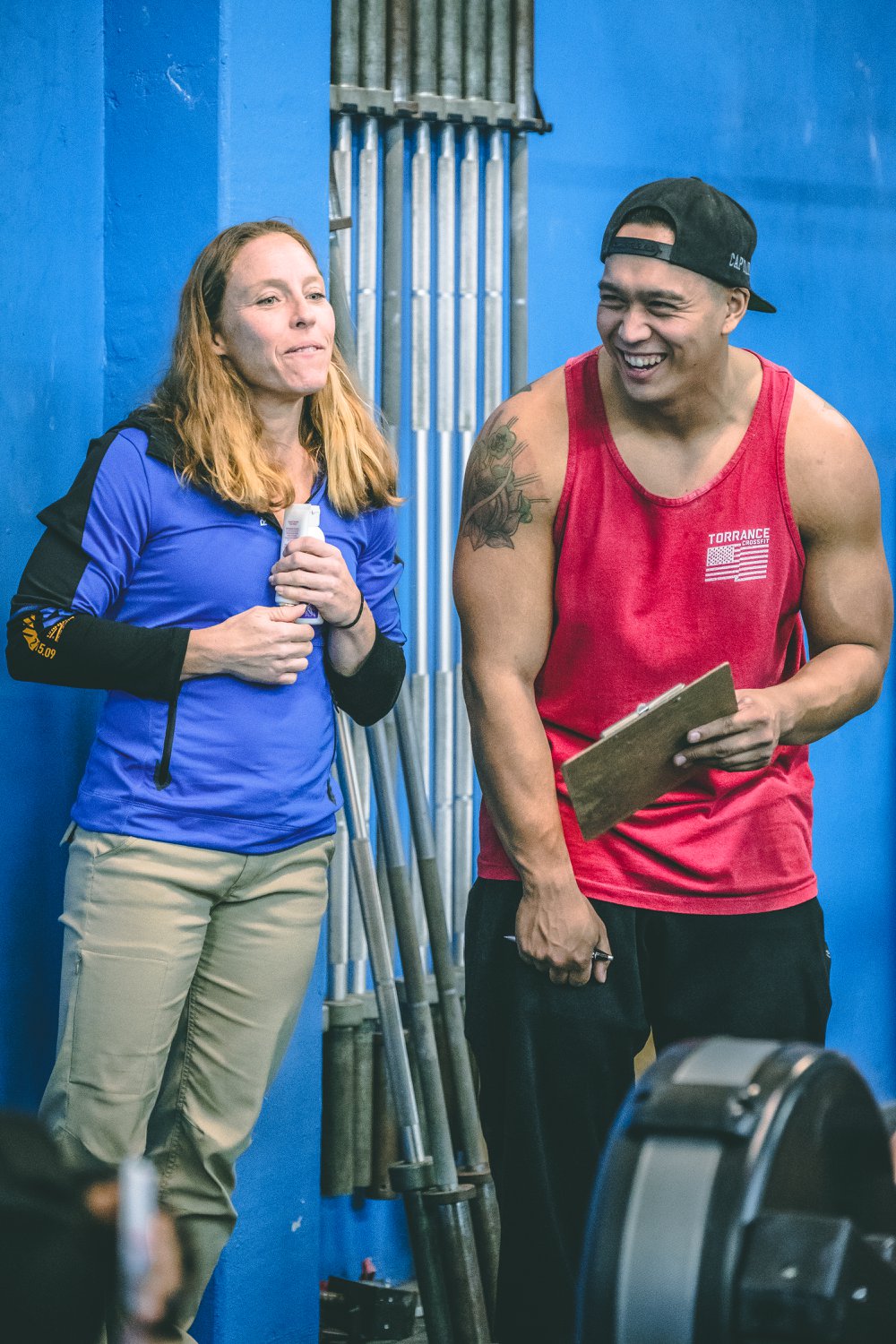 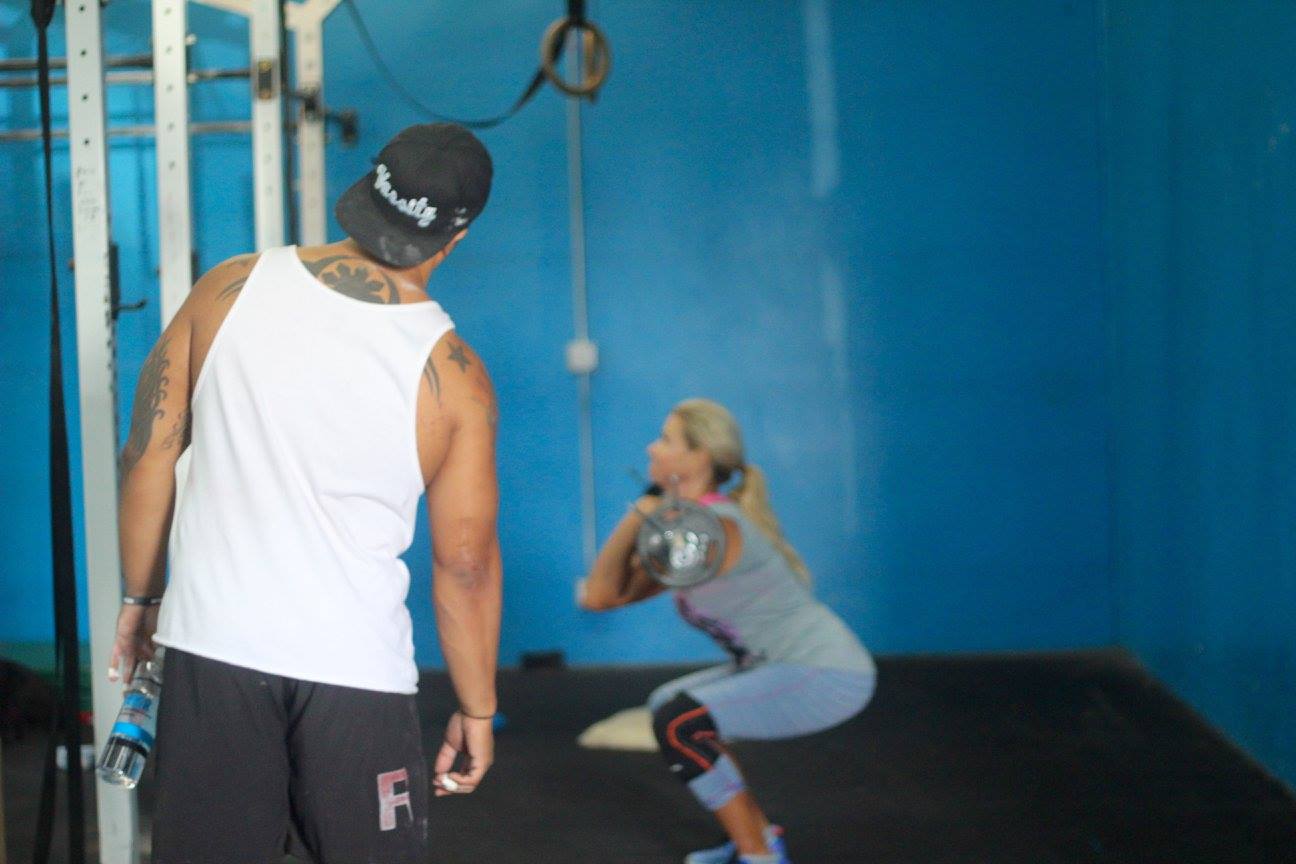 FLASHBACK – 2012 Crossfit Open. I had just started crossfit. I had just heard of “CrossFit.’ Before then, all i knew was – “on Monday’s, we bench.” A coworker of mine had just opened up an affiliate and seemed really excited to get the ball rolling on his new gym. I came in about 3-4x a week. I wanted to make sure that i didn’t do TOO much cardio because I believed in the “loss of gains” myth and I had just PR’d my bench so too much CrossFit might be bad. He told me that the CrossFit Open was coming up. I had no idea what that meant. He told me to pay the 20 bucks and show up Friday evening. Friday rolls around and as soon as i roll up to the parking lot, I see people with beers in their hands, others warming up and the music is blasting. Names were on the board and you can see some of the athletes had sense of urgency and determination in their face. I’m thinking “Isn’t this just a workout? Why does it look like an apex predator ready for its next meal?” The energy was crazy and i saw people throw down. Some – Throw up. People i went to class with and others i’ve only heard of. When it was over, people were smiling and talking about how bad the workout was. It was a pretty cool experience.

Flash forward – I had a couple more years under my belt. I went to my first local competition. Had a couple of Opens. Completely abandoned my bodybuilding and kind of powerlifting phase. Took my fitness to another level and seeing the athletes on the Regional floor inspired and motivated me to get as fit as possible. It was 3 years later. I was working as a coach at another CrossFit gym and I was helping RUN their Friday night lights. Remembering how awesome my first experience was, I tried to replicate it and add my own “deanness” to it. The turn out was great. Organized, fun and of course; physically challenging. Watching people get in the zone with fear and anxiety, attacking the workout even if their face says that want to quit and the smiles when it’s over is always cool to see. But I was missing something that was crucial to CrossFit. The main reason why we HAVE “Friday Night Lights.” COMMUNITY.

Present Day – Now, I am a coach at Torrance Training Lab and have spent TWO CrossFit Opens here. And the way The Open is ran here sounds simple enough and I’ve heard of other gyms doing something similar. A team Intramural League. But this was different. Seeing the amount of people initially had me worried. There were even people coming from other gyms to participate and to spectate! Organization was my main concern but no one else was significantly concerned about it so that eased me a little. As soon as it was “3, 2, 1.. GO!” The place was ELECTRIC. It was everything positive I’ve experienced in previous Friday Night Lights events but way more intense. And then, when we have Jamie go; that intensity DOUBLES. I thought about why it was so different. Why things were more exciting. Why, even though we know we’ll suffer, we go in as hard as we can. It only took a few seconds to know the answer. It’s an element that I felt was missing in previous Friday Night Lights. Community. You see, our teams enable us to feel like it’s not just “every man for themselves.” It’s not just YOUR individual score. It’s not just YOUR effort with just YOUR wins, losses and consequences. Your TEAM is relying on your effort! And when you see your team screaming and cheering you to get the best out of yourself, you change your mindset. Your “tired” and your suffering is worth it because you’re not alone. Because you’re being supported by your TEAM. And when those individuals on your team go, YOU will be there to scream, yell, cheer and support them to give it their best effort possible.

It’s easy to feel negative about the open. And I think it’s common. We set expectations for ourselves that we might not reach. It’s also easy to not care about the Open. We say “I’m not going/trying to make regionals..” But none of that is actually the point. We have fitness goals, yes. And we want to reach those goals. That’s the whole reason why we walked through the gym doors and continue to do so. But just like in an open workout where your lungs are burning, legs are burning, arms are burning and you feel like you have absolutely nothing left. Your vision get a little distorted and the sounds and muffled. But after you hear a friend say “GET UP! LET’S GO!” You somehow find motivation and energy to keep moving. This community is your team. This community is your support. And we’re cheering for you, yelling for you, screaming for you keep moving.